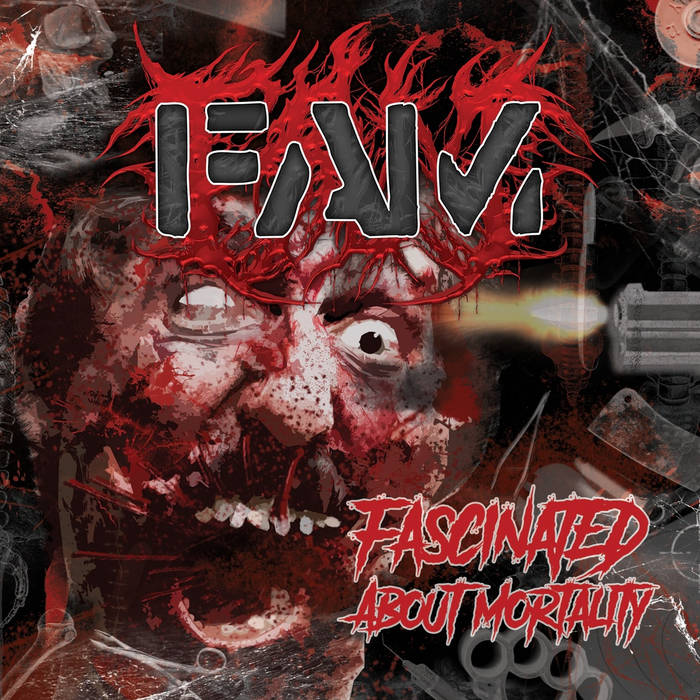 The band played concerts in venues and festivals across Europe

FAM is a mix of Brutal Death/Grind/Slam music. ... more

Bandcamp Daily  your guide to the world of Bandcamp